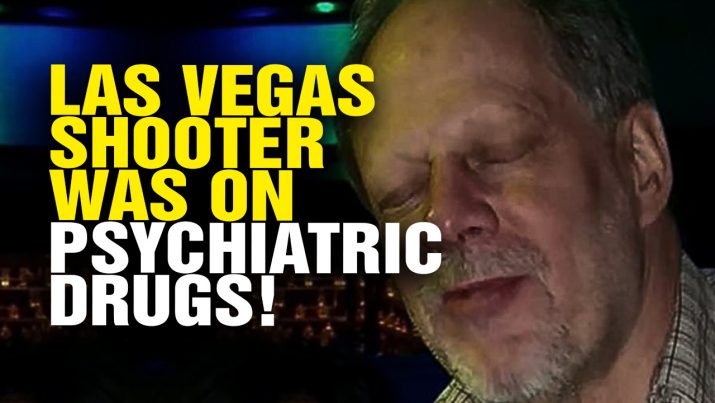 Podcast Transcript: “Well, we have breaking news on the Steven paddock, Las Vegas Mandalay Bay Massacre situation. It is now confirmed, by the Las Vegas review-journal, which looked at a prescription drug records, that Steven paddock has been taking prescription psychiatric medications. No one who knows about these drugs is surprised to hear that. The drug that he was taking is called Diazepam – which has been linked in scientific studies to a 45 percent increase in the risk of killing behavior. In other words forty-five percent increase in killing among people who are taking that psychiatric drug. Now the history of mass shootings is basically, the history of mass psychiatric drug. In almost every shooting – not exactly a hundred percent, but almost every shooting – the shooters or shooter have been linked to taking psychiatric drugs. All kinds of different drugs…” Listen to the full podcast below:

Learn more at DangerousMedicine.com and Shootings.news 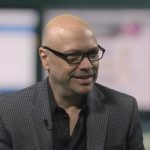 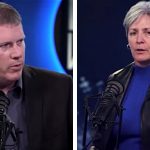 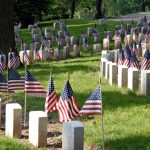 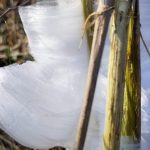 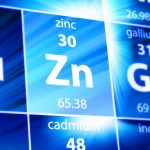